Jefferson is a self-made millionaire, mobile home park investment expert, educator, and industry consultant. Park Street Partners owns 25 MHPs coast-to-coast totaling over $50MM in
value. Prior to co-founding Park Street Partners
in 2013, Mr. Lilly spent seven years investing his
own capital acquiring and operating mobile home
parks. Before becoming an investor full-time,
Jefferson spent nine years in sales leadership
roles with several venture-backed startups in
Silicon Valley. Jefferson has been featured in The
New York Times, Bloomberg Magazine, and on the
‘Real Money’ television show. He holds a B.A. from
the University of Pennsylvania and an MBA from
the Wharton School of Business.
In this fun and off-the-cuff conversation, Shecky gets all of the great info out of Jefferson. You'll learn…
– How you could make MORE with MHP Investing Than Any Other Strategy
– Why There Is So LIttle Competition In This Space
– Where To Find Deals
– Why This Typically Unsexy Niche Is So Lucrative 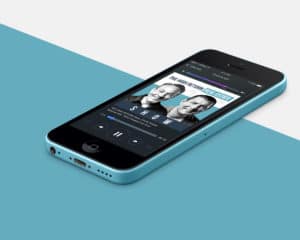 Please Enroll Me In The Insider's Club So I Can Have Access To Deals Prior To The General Public.